Members of the European Parliament voted to remove vice president Eva Kaili, who has been jailed as part of the investigation into alleged Qatari corruption. 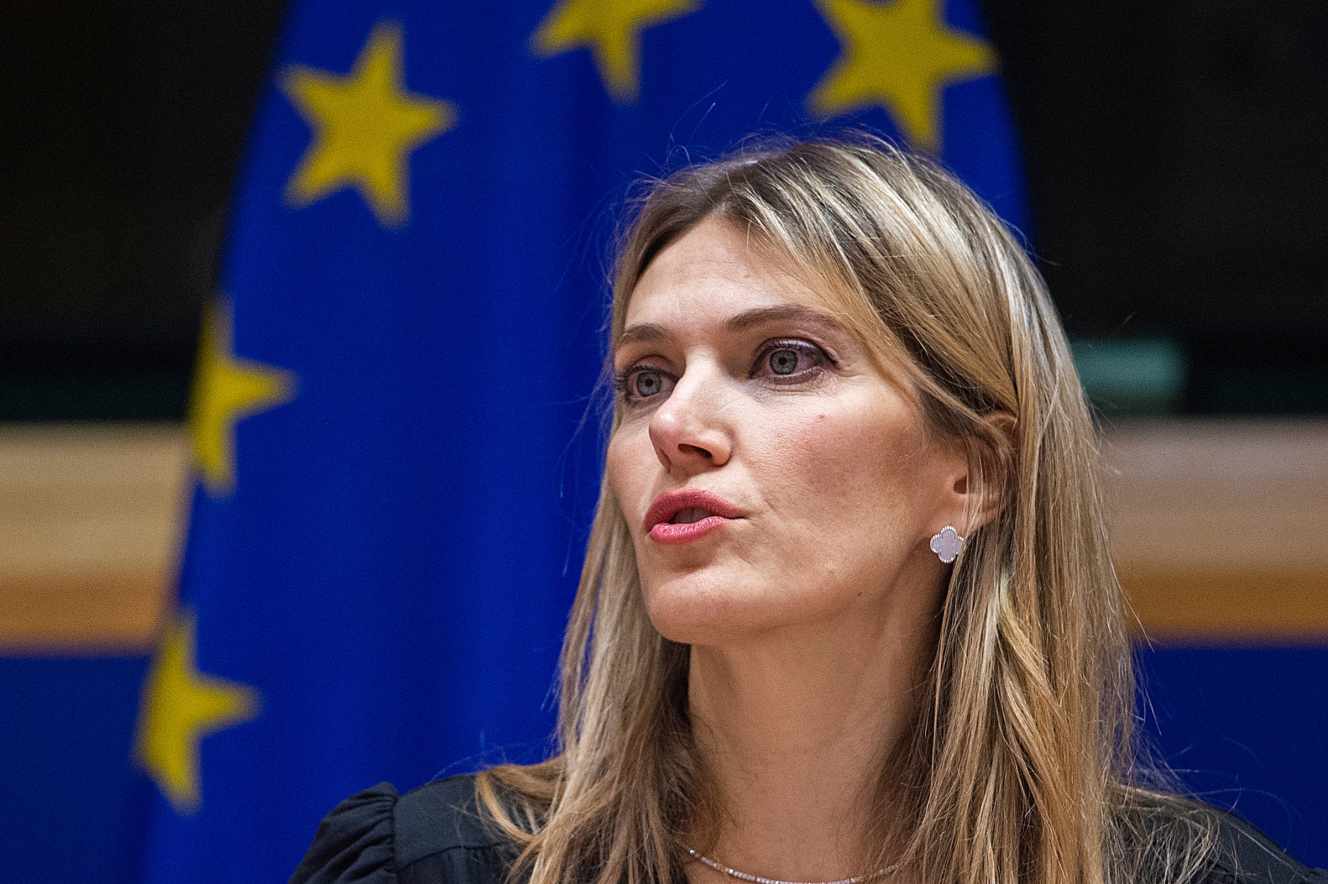 The European Parliament on Tuesday, December 13, sacked one of its own vice presidents amid corruption accusations allegedly linked to World Cup host Qatar, as the institution tries to contain the scandal.

The assembly’s MEPs voted 625 to 1 to strip Greek socialist MEP Eva Kaili of her vice presidential role, despite her lawyer declaring that she was innocent and “has nothing to do with Qatar’s bribes.”

As the 44-year-old former TV news presenter sat in a Brussels jail cell, her colleagues in the Strasbourg parliament are scrambling to distance themselves from the taint of scandal.

The parliament’s president, Maltese conservative Roberta Metsola, called the vote after reaching an agreement with the leaders of the parliament’s political groupings, amid fears the scandal will spread. On Wednesday, a Belgian judge will decide whether to maintain Ms. Kaili and three co-accused in custody pending trial.

She was arrested last week during a series of raids by Belgian graft investigators on the homes and offices of several MEPs and their assistants or associates.

Some of these “bags of cash” were found in Ms. Kaili’s home, a judicial source said, leading a judge to conclude that, as she had apparently been caught red-handed, her parliamentary immunity from prosecution would not apply.

Ms. Kaili visited Qatar just before the competition and called it a “front-runner in labor rights,” to the consternation of activists and some of her colleagues. She has also defended Qatar’s quest to win EU visa waivers for its citizens.

Qatar has denied any involvement in European corruption. “Any claims of misconduct by the State of Qatar are gravely misinformed,” an official told AFP.

Ms. Kaili’s lawyer Michalis Dimitrakopoulos told private Greek television channel Open TV: “Her position is she is innocent. She has nothing to do with Qatar’s bribes.” Asked if any cash was found at Ms. Kaili’s home, Mr. Dimitrakopoulos said: “I am not confirming or denying. There is confidentiality. I have no idea if money was found or how much was found.”